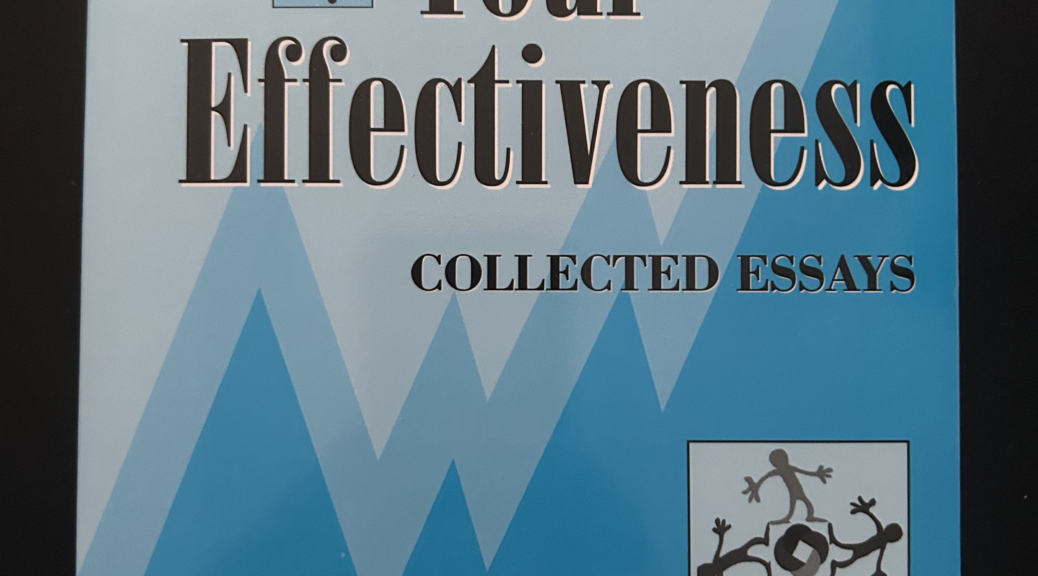 It’s been four years since – sadly – Gerald M. “Jerry” Weinberg passed away. Ever since then, I struggled with some public mourning about him, until recently I had just the right idea. On a weekly basis, I will publish a review of a book I read that Jerry either wrote himself or is about some of his work. For today, I picked Amplifying your Effectiveness, edited by Jerry, James Bach, and Naomi Karten. It contains collected essays from authors attending the AYE conference format that Jerry co-organized for a couple of decades. My copy of the book is copyrighted in 2000 and published by Dorset House.

I recall that the essays were really insightful in various fields around software development, and interpersonal relationships. Especially with the contributions from such tenured authors and practitioners. For me, it was a first glimpse of the repertoire of Jerry’s other books. If any of my reviews here did not convince you about a particular book of Jerry’s thus far, this one might be a good starting point, to really make up your mind.